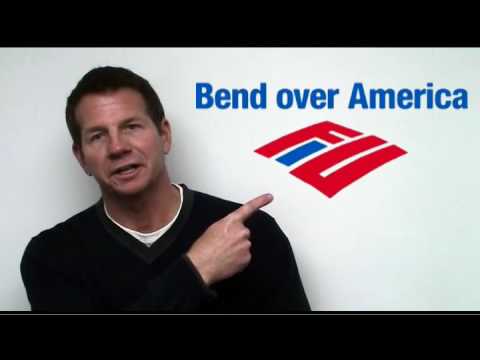 Yesterday the U.S. Patent and Trademark Office released a list of patents filed by Bank of America on Cryptocurrency systems.

Reading through the Patents its clear almost all of them are based on existing  Bitcoin businesses such as BitPay,  Coinbase and Circle,  which all provide  real-time conversion of currencies, handle cryptocurrency payments, and in some cases provide offline storage vaults.

Additionally, the Patents read like a description of common sense software programming, that millions of businesses employ even outside cryptocurrency use cases. Examples of common use cases include, validating a transaction, notifying customers if transactions are valid or invalid, or flagging accounts as suspicious.

It’s pretty clear these are patent troll applications by Bank of America and hopefully the USPTO will reject them as such.

A few months back Coinbase’s CEO Brian Armstrong was vilified by many in the Bitcoin Industry for Coinbase’s own patent application covering common bitcoin tools. In response to the criticism, Armstrong penned a blog article outlining Coinbase’s philosophy on Patent Applications

No, we didn’t file them for any offensive purpose and don’t intend to go after any bitcoin company. We filed them to defend ourselves against patent trolls, and help raise the value of our business. I personally think it is unethical when big companies go after small companies (offensively) using patents. This is usually an indication that the big company is in trouble, scared, or trying to pressure the smaller company into an acquisition.

Given Bank of America’s move Armstrong strategy appears to be validated. Unfortunately this looks to be the opening phase of a patent war in the Cryptocurrency space.